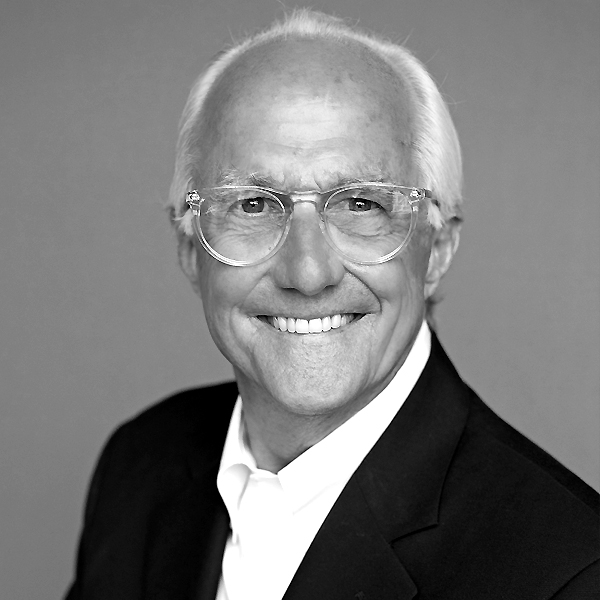 Jay Schweppe has been actively involved in the real estate business for the last 38 years. Schweppe & Co. was founded in 1960 by his parents, Jim and Mary Schweppe, as a four-agent storefront office. Jay took over the business in 1981 and grew the organization from a half-dozen agents to 50+ full-time professionals. In 2002, Schweppe & Co. accounted for $290 million in total closed sales volume. It was named most profitable real estate office in the United State by Real Trends publications. In 2003, Schweppe & Co. was sold to NRT, Inc. the nation’s largest residential real estate brokerage company.

Jay’s revolutionary listing-focused concepts have proven to brokers and sales associates that they can succeed in any real estate market despite fluctuating economic trends. Jay is a strong advocate of training and continually strives to elevate the career of real estate to a supreme level of professionalism. He is noted for his motivating presentations, which he has delivered to thousands of sales teams throughout the nation. As a sought-out speaker, he emphasizes the value any broker brings to a transaction. Jay has been featured on the front page of the Wall Street Journal, quoted in Money and Success magazines, and interviewed on “Good Morning America”, “The Today Show”, and MSNBC.

In addition to his association with The Bravitas Group, Jay currently owns and manages four commercial properties in Montclair and Upper Montclair, New Jersey.

Jay’s joys in life are his wife, Betsy, son, Tyler, and all of his extended family. When Bob needs to find Jay, he can usually be found on his boat in Naples, Florida or on Squirrel Island, Maine.