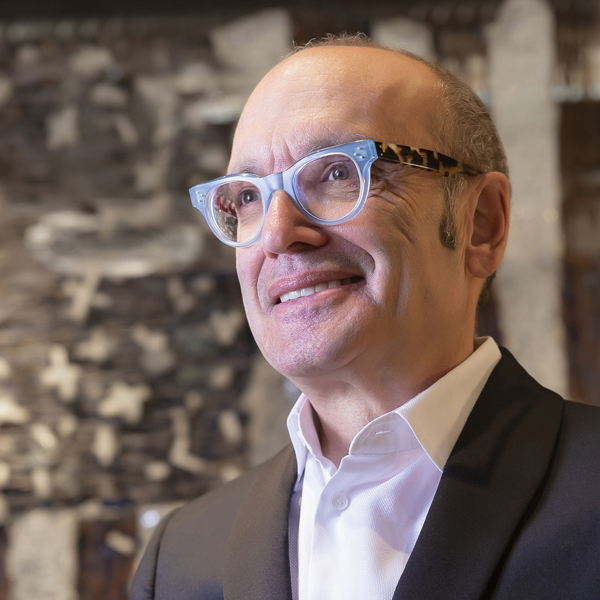 In 2006, Bob founded The Bravitas Group, Inc. to invest in emerging businesses, develop and manage commercial real estate, and support local philanthropic organizations. Previously, Bob had a distinguished career in the financial services industry. From 1988 until December 2005, Bob held various executive positions at UBS and PaineWebber (acquired by UBS in 2000), including serving as the President and Chief Operating Officer of UBS Financial Services Inc. (the U.S. Wealth Management Division). Bob began his career in 1978 as a Certified Public Accountant at KPMG (formerly Peat Marwick Mitchell), leaving as an Audit Manager in the fall of 1983. He spent five years at Merrill Lynch before joining Paine Webber in March 1988.

Bob has held leadership positions in the securities industry, including board and committee positions with the Depository Trust and Clearing Corporation, the National Securities Clearing Corporation, the Philadelphia Stock Exchange, and EPAM (a provider of software engineering outsourcing services in Central and Eastern Europe). He served as an independent trustee (2007 to 2016) and Chairman (2011 to 2015) of the Board of Trustees of iShares, an affiliate of BlackRock, Inc.

Bob’s primary focus with The Bravitas Group is the adaptive reuse of architecturally interesting buildings. In collaboration with a talented team of architects, designers, builders and engineers, Bob acquires vacant properties and transforms them into bespoke office and retail spaces. His key projects have received LEED certification, various design awards, and recognition from local communities. Bob is recognized as a leader in green-built adaptive reuse development and property management.

Based on his personal experience as a caregiver for his own parents, Bob co-founded Parentgiving.com in 2008, a web-based e-commerce platform that provides information and products for family caregivers of the elderly.

Bob is a longtime supporter and volunteer for a wide range of nonprofit organizations. Among his notable achievements, he received the 2011 Red Triangle Award, the highest award given by the YMCA of Greater New York, in recognition of his leadership and service to the organization. In 2006, he received the 32nd YMCA Dodge Award in 2006 for his longstanding humanitarian service to the community.

Bob believes that his public high school experience, including certain inspiring faculty members, had a profound impact on him and contributed to his success. Wanting to give back to his alma mater, East Mecklenburg High School in Charlotte, NC, Bob pledged $500,000 as a matching grant to support the All Star Teacher Initiative (ASTI), an innovative program designed to attract great teachers and help them in the classrooms. The East Mecklenburg High School Foundation was subsequently established to manage all contributed funds and oversee the fundraising effort and the initiative. The Foundation raised the entire amount needed to match Bob’s initial gift. To this day, the Foundation Board continues to raise funds so that this program will continue well into the future.

Bob’s proudest accomplishment is being husband to Rhonda and father to Brian and Justin.