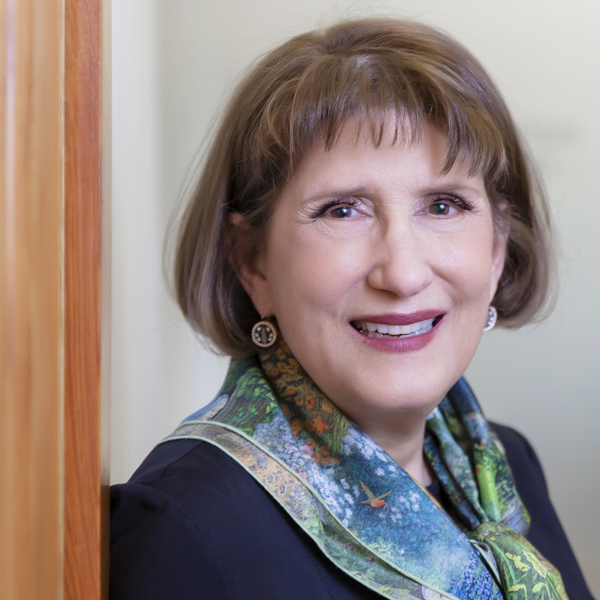 The Wharton School of the University of Pennsylvania

Rhonda began her career at Peat, Marwick Mitchell (now KPMG) where she was a CPA in the Tax Department. She also worked for several years in the Tax Division at Chemical Bank. In 1988, Rhonda switched gears and began a career as a writer, writing articles on tax and accounting topics for newsletters, first at Prentice Hall and then at the Institute for Management Accountants. In 2001, she again changed careers (she seems unable to keep a job) and became a freelance grant writer. She began to wind down her grant writing practice in 2012.

In January 2020, Rhonda became a grandmother. She is madly in love with her grandson who is, of course, the most adorable baby in the world. He calls her Gaga.

Rhonda is also passionate about philanthropy. She has been an avid volunteer for many nonprofit organizations, including serving as a board member in several cases. She is a volunteer tax return preparer for low- to moderate income taxpayers; clients receive this service at no charge.

Rhonda is a two-time lymphoma survivor. To raise money for the Leukemia and Lymphoma Society, she has completed five half marathons and many shorter races. She successfully completed the NYC Marathon in November 2014. One and done!

Rhonda is an expert on TV trivia, especially sitcoms. Her favorite comedy of all time is The Odd Couple, favorite drama is ER. She also loves British dramas such as Shetland, Unforgotten and The Split. During the pandemic, Rhonda developed an obsession with Chicago PD, which led to her becoming a hardcore fan of the other shows in the Chicago One franchise as well.